"Sit Right Here" by Rosco Gordon.
"I Wanna Get High " by Rosco Gordon.
​Recorded at the home of Larry Simon • Recording © L. Simon.
​Ultra rare recordings of Rosco Gordon with Roland Alphonso and Lester Stirling of The Skatalites.  With Larry Simon-gtr, A.J. Johnson-drums, and John Errico-Bass
Rosco is acknowledged to be a primary influence on the development of Ska. This recording (and others in my archives with Stirling and Alphonso) represent a major historical collaboration.  A year or so later Rosco came out with his album "Let's Get it on" (Studio One)  produced by legendary Jamaician producer Sir Coxsone Dodd-I play rhythm guitar on this recording but was inadvertently left off the credits.
Note: Later this year Ace Records (London) will be releasing a compilation to go along with my book, "New York city Blues". The track "I wanna Get High" from this session will be included on the release.
Below are photos that just come to light from this very rare 1994 session recorded at my home studio in Brooklyn Heights. The images are by photographer/film maker Richard Shpuntoff. Over the years I had forgotten there was a photographer present. These images just came to my attention through Hugh Gilmore, who was also at the session filming a documentary on Rosco that was never completed. 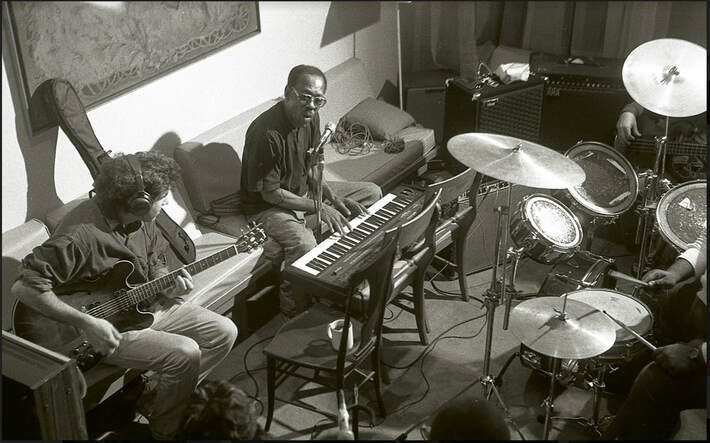 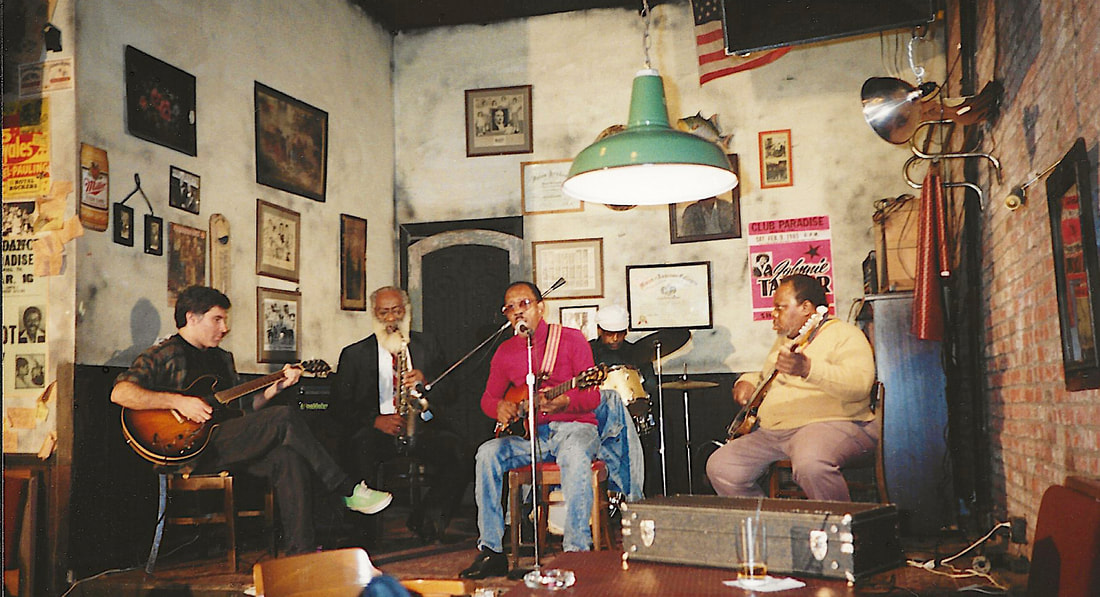 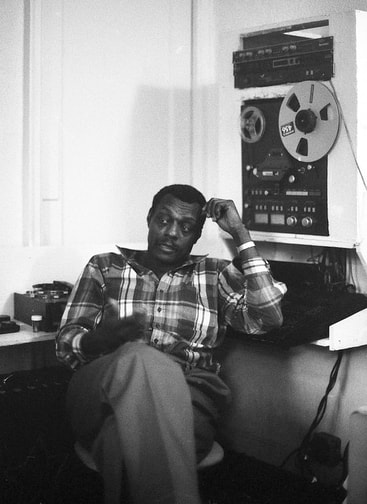 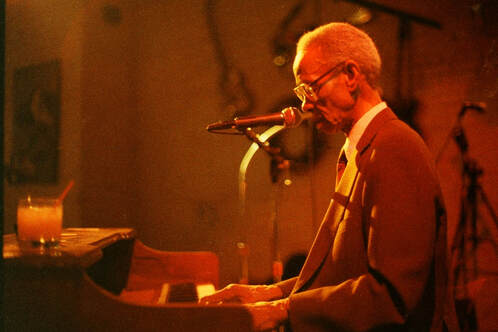